That’s it. That is how Pagani announced its claim to have set a new Nurburgring lap record for a ‘road-based car’, beating the Ferrari 599XX’s 6m58 set back in April. No fanfare, no balloons, not even a cupcake with a candle on top.

Powered by a 6.0-litre V12, it develops 551kW and 710Nm of torque… and weighs just 1,070kg. That means a 0-100 time under three seconds and a top speed somewhere around 350km/h. That’s a pretty potent recipe for Nurburgring destruction. 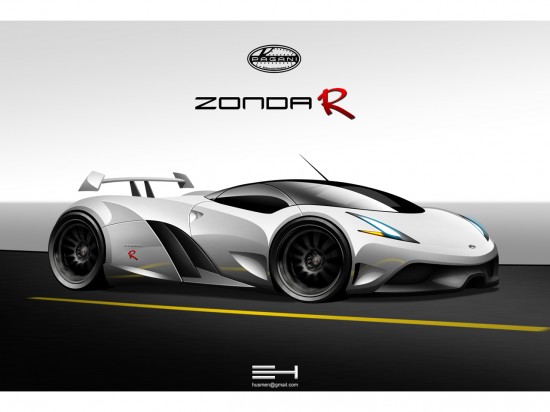 This may be, in part, because Pagani’s claim is fraught with difficulty. But before we dive headlong into those difficulties, a few facts about the R, the $2.1m, strictly-limited-to-15-cars final flourish for the Zonda. 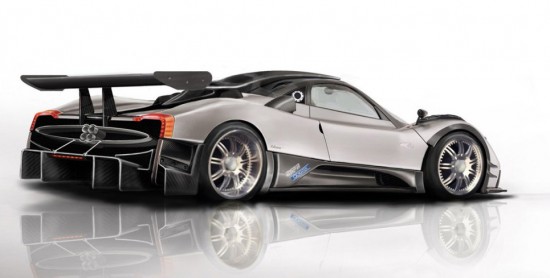 Removing all the mystery from the endeavor, the in-car video shows the view out the window as the driver of the R resets yet another bar at 6:47. We put “record” in quotes simply because this flier isn’t road legal, so we’re in all kinds of gray area. But it beat the Ferrari 599XX, and that’s feat unto itself.