For most of us its a passion but for some its an excuse to flaunt an aesthetic and intellectual abyss of a brain. The history of car modifications is as old as the history of automobiles themselves. But over the years some enthusiasts have abused their once decent rides on the pretext of modifications. Here we take a look at the some of the worst modern trends in car modification. 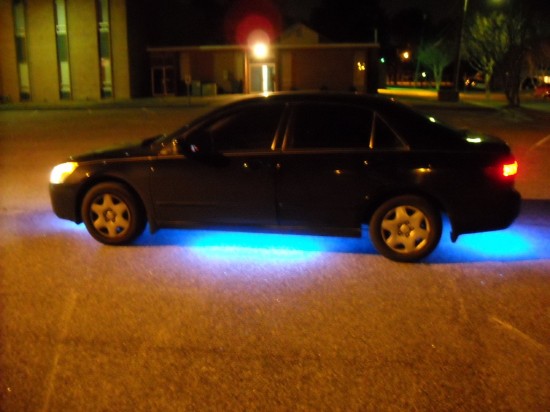 Now HID(high intensity discharge) lights are something that make sense to an average brain and look pretty cool as well (not to the oncoming driver though). Neon underglows defy intellect and make your ride look like a wannabe UFO. This popular street modification is purely a lame show off used by amateur street racers. 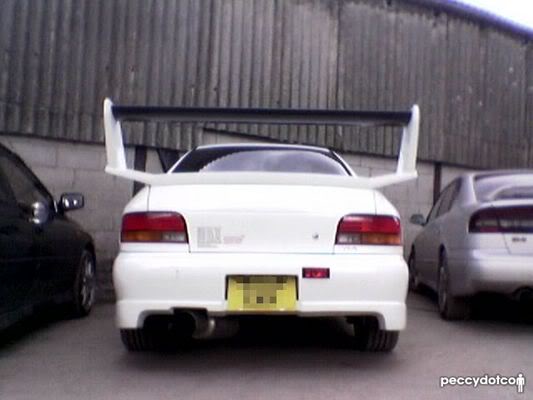 Spoilers are undoubtedly on of the most ruthlessly abused car mod ever developed. This aerodynamic modification was developed to provide downward thrust to the tires to ensure road grip. The point missed by millions of car enthusiasts in that spoilers only work at really high speeds (impossible to reach in cranked out 90s sedans). Ironically the urban spoilers have also been increased in size to humongous proportions resembling park benches. This type of mod only disturbs weight distribution and prevents the streamline flow of air around the automobile.