Today we take a look at the 10 man made wonders from the ancient world to the modern world that inspire awe in every sane human on this earth. 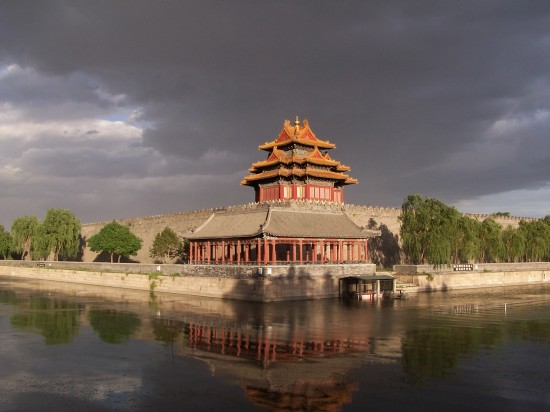 Built in 1406 to 1420, this complex covers an area of 720,000 sq-meters. Emperors ruled China from here for over half a century. The city’s mysterious name comes from the fact that no one was allowed to enter or leave the complex without the emperor’s consent. 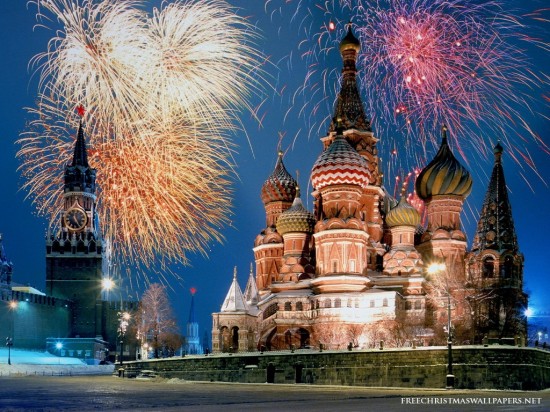 Located in Moscow, Russia this Cathedral symbolizes the growth of the city since the 14th century. It was built in 1555. This remained the tallest building in Moscow until in 1600, when Ivan the Great Bell Tower was built. The shape of the building is inspired by fire; shape of flames rising to the sky.