A tiny speck of dust in reality might not be home to thousands of microscopic creatures living in a fully built city complete with a mayor, but when put under a microscope it can reveal some still fascinating details. Today we round up 10 of the best microscopic images ever captured. 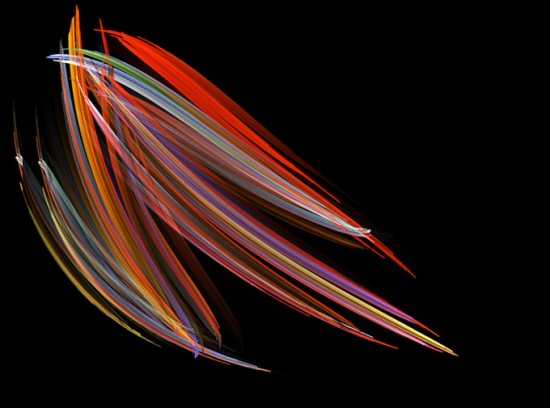 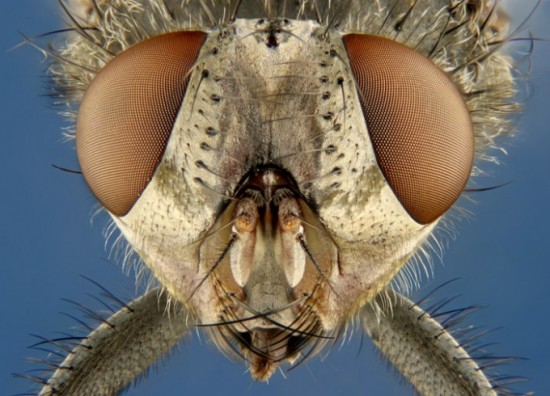 Remember this guy? Yeah, you guessed it; it is a common house fly, magnified 6.25 times. Captured by Chrales B. Krebs for 2005 Nikon Small World Photomicrography.