Nokia has released a pedal powered cell phone charger kit slated for developing nations where the power supply is limited, unreliable or expensive. The kit includes a bottle-dynamo, like the ones used to power a bike light, plus a cell phone holder that attaches to the handlebars. Nokia hopes to begin selling the kits by the end of 2010 for around 15 euros in countries that have a large bicycling population. These dynamos are great sources of renewable and human power and make it that much easier for people to want to choose biking as their main mode of transportation. 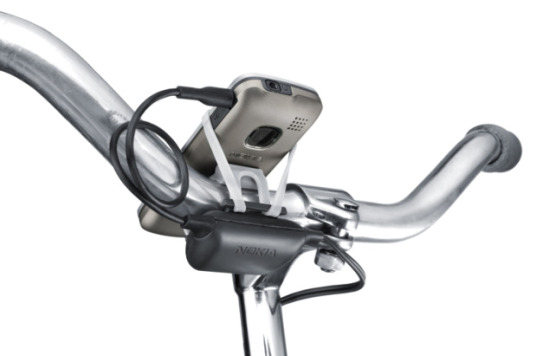 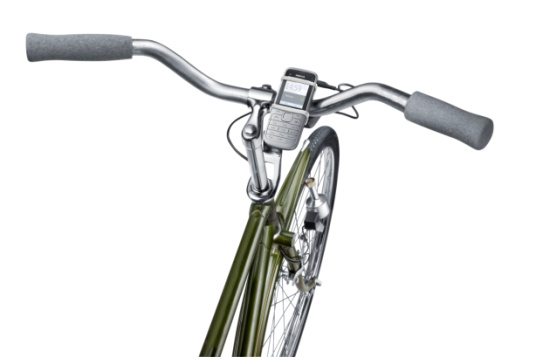 Nokia says that charging times will vary according to they cyclist as well as the phone, but riding for a mere 10 minutes at about 6 mph (10 kph) will produce enough power for 28 minutes of talk time or 37 hours of standby time. You can even go as slow as 4 mph and still recharge your phone, although it will certainly take longer to charge it. The device is designed for any phone with a 2 mm charger jack. 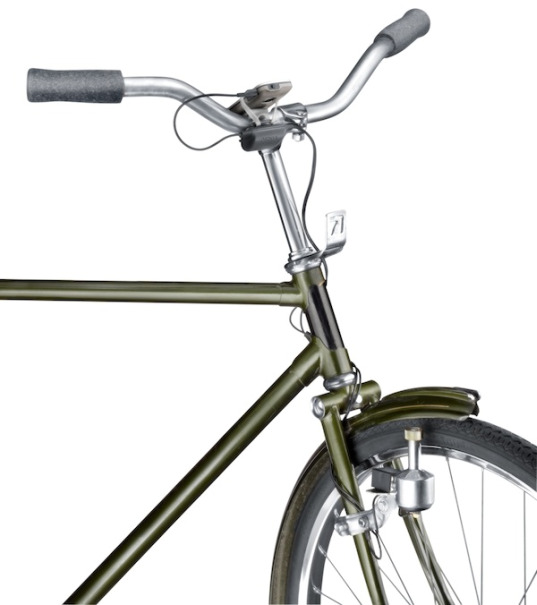 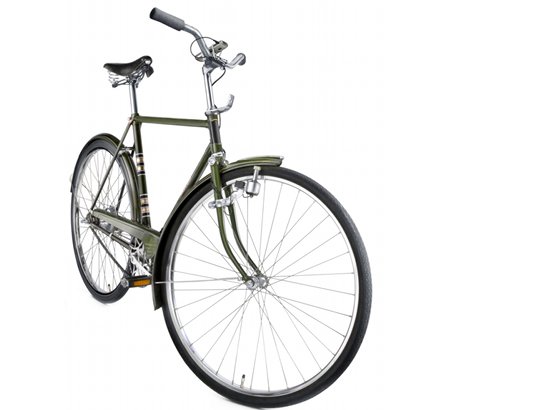 The first bike powered chargers will be made available in Kenya for around 15 euros and then go on sale later this year worldwide. When they unveiled the charger, Nokia also showed off four new cell phones designed for developing nations where the electricity supply is limited. The handsets are designed to have a long battery life with six weeks worth of standby time.