In light of Russia’s recent incursion into the sovereign nation of Georgia, we thought we’d take a look at some of the fiercest non-tracked Russian military vehicles of all time. In square miles, Russia is the largest country in the world and includes every geographical variance imaginable from arid steppes, sprawling metropolises, the world’s largest forest and a vicious tundra to the north. To defend such a diverse territory, their military has developed a diverse array of vehicles as extreme as the climate. Below is our list of the ten fiercest non-tracked Russian military vehicles. 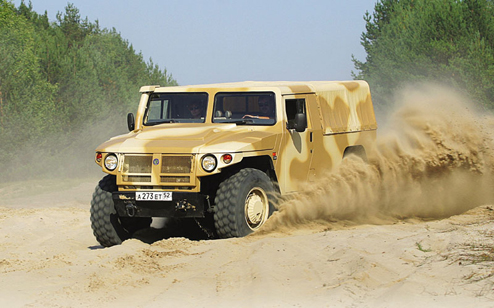 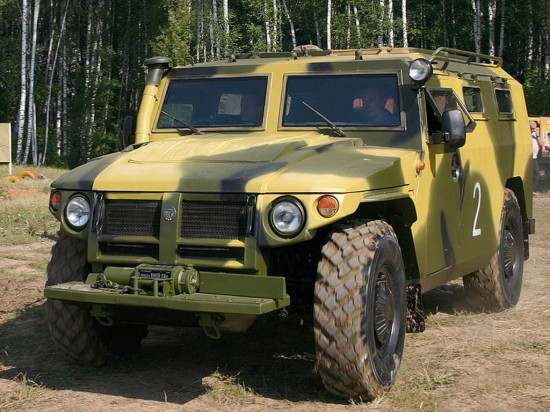 Sometimes referred to as the “Russian Humvee”, this high-mobility multi-purpose vehicle fills an important niche in the military. The GAZ 2975 “Tiger” or TIGR is fast, flexible and relatively comfortable when compared to larger armored trucks. It can cross rivers up to 1.2 meters deep and climb dunes at extreme angles. Compared to most of the vehicles in the modern Russian army, the Tiger actually looks modern. 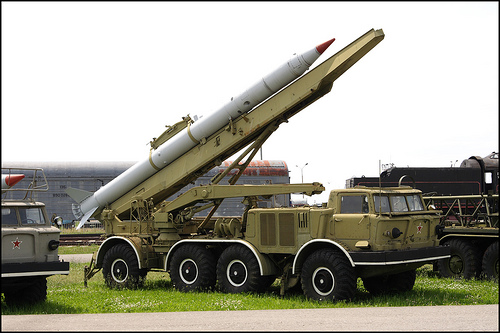 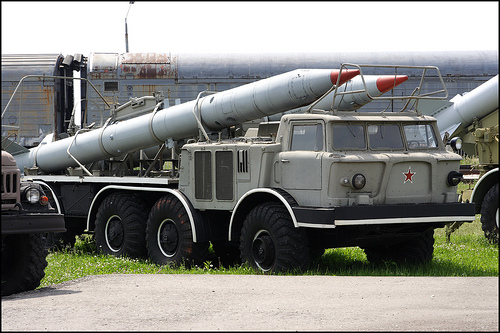 The 8-wheel Zil 135 isn’t the longest truck used by the Soviets, but it’s one of the toughest. Developed in the 1960’s and used throughout the world, including as a missile carrier in North Korea, the 135 is designed to quickly bring artillery missiles into the range of hostile targets. Two massive 6.9-liter V8’s power the truck — one for the left four wheels and one for the right four wheels. The driver’s compartment is designed to seal quickly, allowing the crew of four to launch a weapon, such as the 16-rocket BM-27, and get out of range in a matter of minutes.