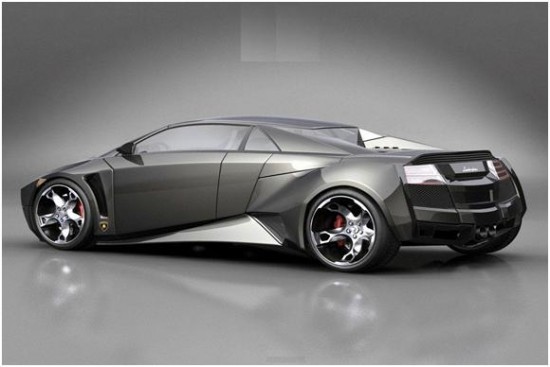 Designed by a talented Italian design student Luca Serafini, the name of the concept derives from a Spanish festival called “Embolado Bull”. 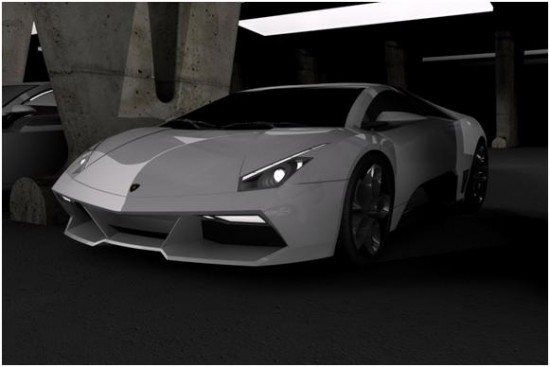 Inspired by the Lamborghini Gallardo LP560-4, designer Amadou Ndiaye has come up with a new version, the Furia, which is designed with more dramatic and aggressive lines.