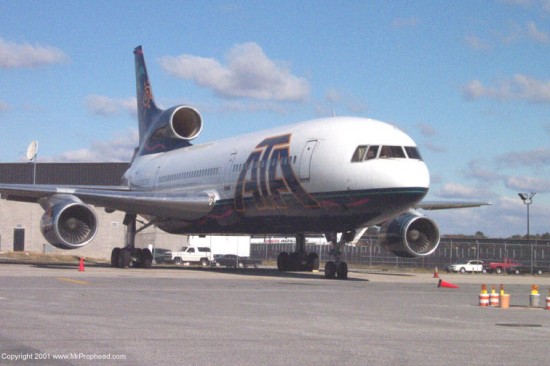 United Airlines Flight 232 was a scheduled flight from Stapleton International Airport, in Denver, Colorado, to O’Hare International Airport in Chicago, Illinois, with continuing service to Philadelphia International Airport in Philadelphia, Pennsylvania. On July 19, 1989, the Douglas DC-10 (Registration N1819U) suffered an uncontained failure of its number 2 engine. Shrapnel was hurled from the engine with enough force to penetrate the hydraulic lines of all three of the aircraft’s hydraulic systems. The hydraulic fluid from each system rapidly leaked from the aircraft, resulting in the inability of the crew to move the flight controls. Only the thrust levers for the two remaining engines remained workable. The aircraft eventually broke up during an emergency landing on the runway at Sioux City, Iowa, killing 111 of its 285 passengers and one of the 11 crew members.