Robots have long possessed a sense of mystique because they were created with the understanding that they would serve man, but their ability to do things twice as fast also makes them a force to be feared and respected. Today we have rounded up Top 10 robots. 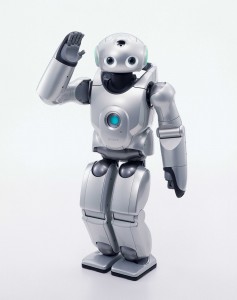 Qrio – short for quest for curiosity – is Sony’s 58-centimetre-tall, all-dancing, bipedal humanoid robot. Qrio is famous for such feats as conducting the Tokyo Philharmonic Orchestra in a unique rendition of Beethoven’s 5th symphony, navigating an assault course, and even roller-skating. 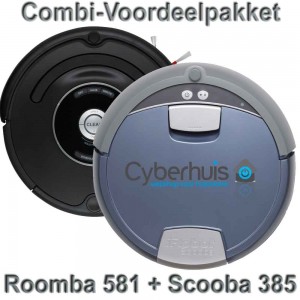 Starting in 2002, MIT spin-off iRobot, of Massachusetts, US, finally brought domestic robots to the masses, with their small and affordable Roomba and Scooba vacuuming and mopping robots – retailing at less than $200. Sales of all household robots have boomed, and in 2005 more than a million were thought to be in operation worldwide.