Defying water, gravity, and even common sense, these incredible bridges from around the world will impress and surprise you. (Although given their extreme heights, lengths, and daring, they might even make you a bit nervous. Treat yourself to a look at the world’s most spectacular bridges, then tell us your favorite! 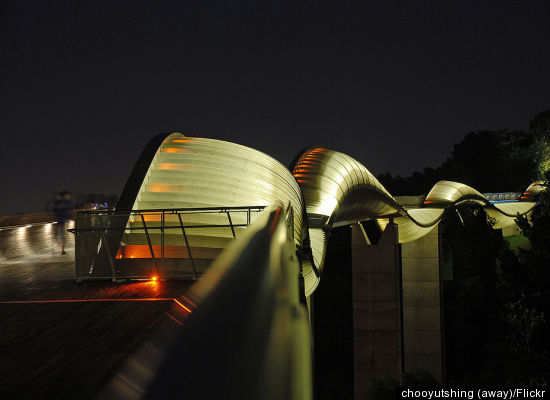 Henderson Waves, in Singapore, is a pedestrian bridge made up of undulating curved steel ribs that form alcoves with seats on the bridge. 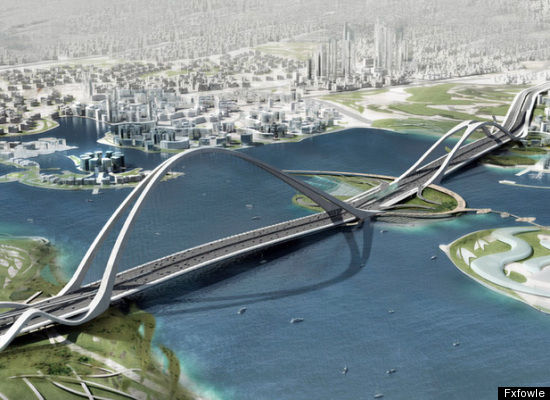 Due to be completed in 2012, the Sheikh Rashid bin Saeed Crossing in Dubai will carry 12 lanes of traffic (6 in each direction) and be able to carry 20,00 cars an hour. It will also be the longest arch bridge in the world.