Ninety-six per cent of the universe is missing. The effects of homeopathy don’t go away under rigorous scientific conditions. The laws of nature aren’t what they used to be. Thirty years on, no one has an explanation for a seemingly intelligent signal received from outer space. The US Department of Energy is re-examining cold fusion because the experimental evidence seems too solid to ignore. The placebo effect is put to work in medicine while doctors can’t agree whether it even exists. In an age when science is supposed to be king, scientists are beset by experimental results they simply can’t explain. Here are a few examples 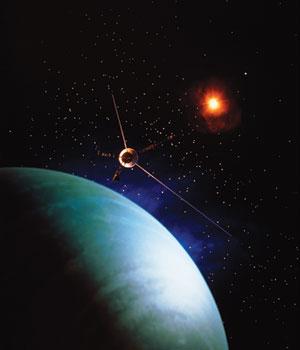 When scientists send their spacecraft across the universe, they save fuel by performing “slingshot fly-bys”. This is where, rather than firing up the thrusters, the craft changes its trajectory by harnessing the enormous gravitational pull of a planet. However, this trick has had an unexpected side-effect: it seems to produce a change in speed that no one can account for. In 1998, for example, NASA’s NEAR Shoemaker spacecraft had its speed boosted by an additional 13.5 millimetres per second. There are many examples of this, but no explanation – which raises the tantalising possibility that it could be a sign that a whole new branch of physics is waiting to be discovered. 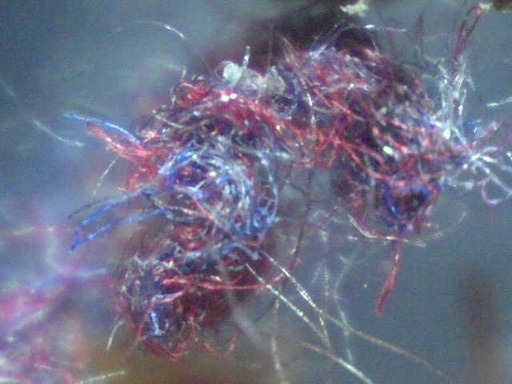 Morgellon’s disease report extreme tiredness, itches and rashes, and fibres growing out from their skin. The official line is that this is a mental illness, however: the medical literature has Morgellons down as “unexplained dermopathy” or “delusional parasitosis”. Though it was described by an English doctor 300 years ago, there were no documented cases until one 2002. Since then, however, reportings of the disease have boomed. Many researchers put this down to hypochondriacs reading about the disease on the internet. 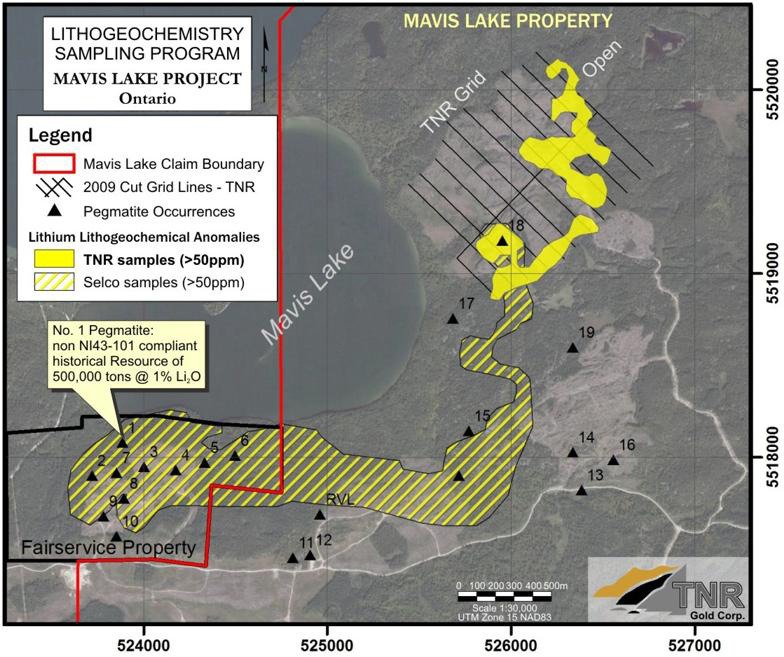 Cosmologists are getting a little depressed about lithium. They have good theories to explain which atoms were created when, and in what quantities , but lithium doesn’t fit. The universe’s entire stock of lithium atoms, some of which are sitting inside your mobile phone battery, were made in the first five minutes after the big bang. But the scientists’ stock check has thrown up an anomaly. The amount of hydrogen and helium is bang on, but lithium is way off. Lithium exists in various forms, known as isotopes, and it turns out that the universe contains only about one-third of the lithium-7 isotopes that should be out there. Even worse, there is 1000 times too much lithium-6. The bottom line? The history of the universe may require a re-write.