Scariest Places on Earth  –  Remember the days when as kids you were terrified of going to dark places ?Or how  fun it was to talk to your friends about creepy stories. Of course, who could also miss that one place in the neighborhood that all kids want to avoid? That haunted house that nobody wanted to even look at.

Now that you’ve grown up, you might have already realized that those places are not really that creepy as what you expected it to be.

Well they’re probably not. But these places that we’re going to show you today are legit scary that you might or might not want to visit.

Here are the five scariest places on Earth 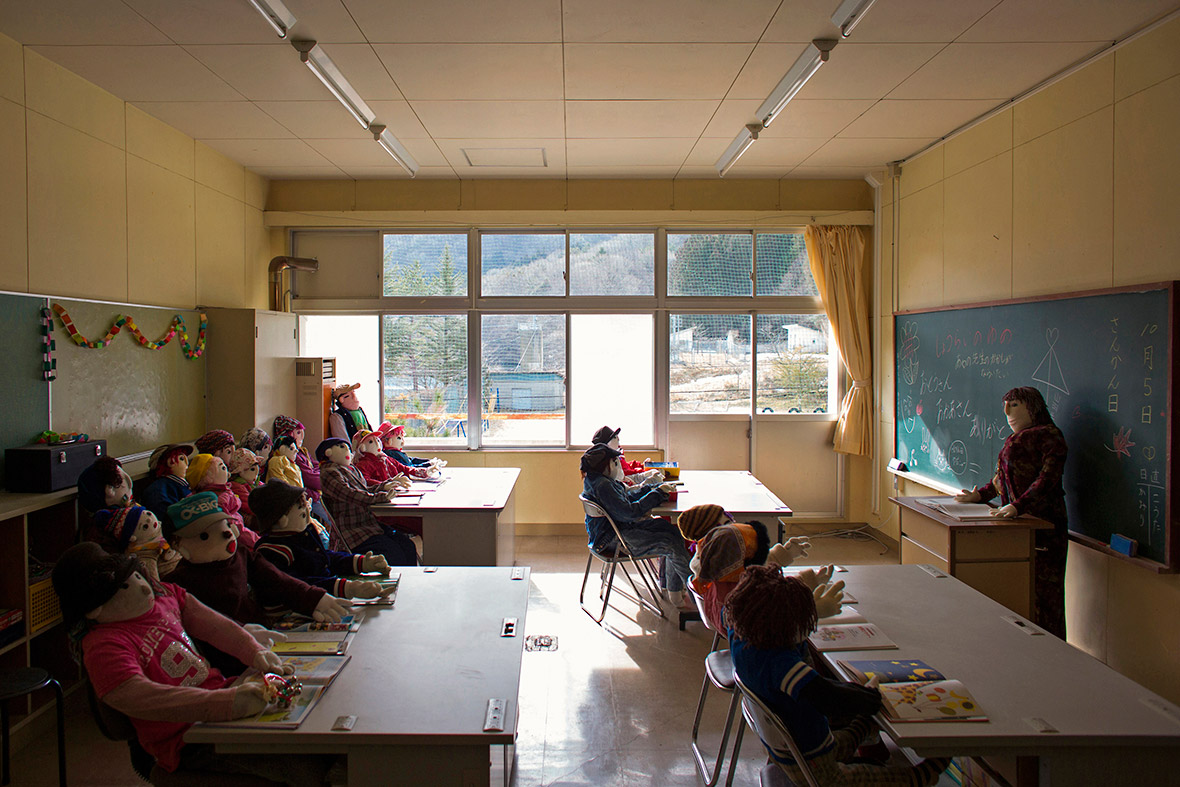 If you have Pediophobia or the fear of dolls, don’t bother coming here.

Japanese Artist Tsukini Ayano started putting dolls after returning from Osaka and noticing the declining number of residents in the village after the locals have eithers moved out or died.

The Dolls could be seen inside the classrooms, fishing, farming or looking like humans doing the ordinary things. Today, the village is home to at least 35 humans and hundreds of dolls.

Still situated in Japan, Aokigahara or the Sea of Trees and known as the Suicide Forest is North of the popular Mt Fuji.

The place is packed with trees that would make it difficult for anyone to find his way out once he enters the forest.

Legend says that several years ago when Japan was experiencing a great famine, Aokigahara was where Old women were left behind.  That practice was once called “Ubasute”.

Today, the forest is already visited by volunteers who try to console people who go there and stop them from committing suicides. 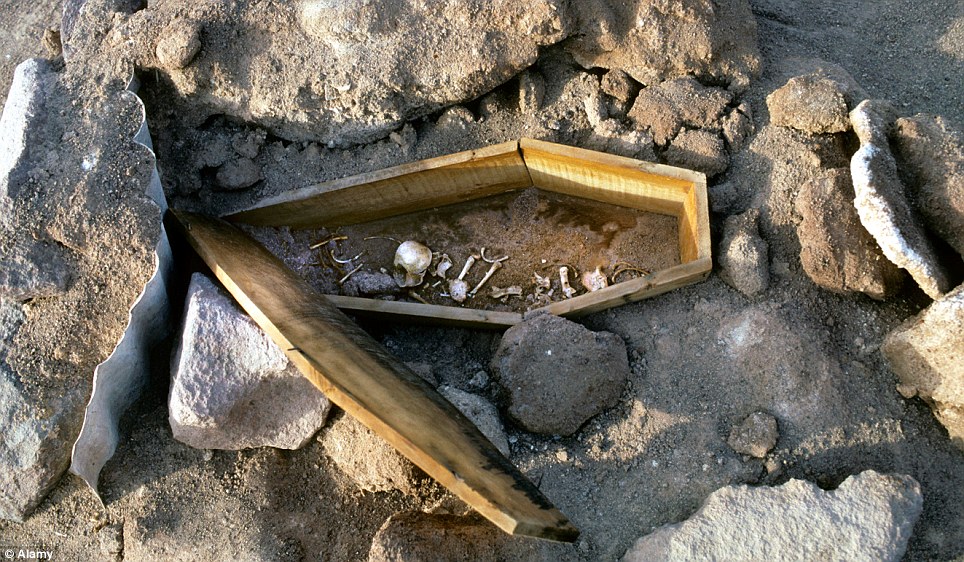 Declared  as a UNESCO World Heritage Site in 2005, Humberstone and La Noria  were both mining towns in Chile until they closed because of economic crisis and shocking treatment of workers.

It is believed that La Noria has the creepiest cemetery as it is filled with open graves and exposed dead bodies. The dead are also believed to be roaming around the town at night.

Known as City of Nuclear Scientists, Pripyat a  Citsy in Ukraine was inhabited by  50,000 people until it was abandoned  following the Chernobyl disaster. What’s left there today are empty schools, homes, parks and traces that will remind everyone that it used to be filled with happy kids and grown ups.  The City remains to be empty as it is still unsafe to be repopulated due to radiation.

Another abandoned place on our list is HellTown Ohio which used to be a Native American Village .

There are a lot of mysteries surrounding the place where it was believed that cults exist, serial killers slaughter area for people and many  other terrible deaths.

Today, the major part of   Helltown is already part of the National Park.