When considering small countries, places like Vatican, Monaco, and Luxembourg often come to mind. But these countries are  very big compared to some of the less known “micronations” scattered across the globe. These micro-states that can just be an acre small are formed to fulfill a variety of purposes: from artistic and political protest, to good old-fashioned tax evasion. Some of these micronations even have their own elections, sports teams, constitution and currency. Here are the top 10 most bizarre countries. You must have read about Mutiny on the Bounty where mutineers forced Captain Bligh to go to Tahiti instead of England. Though many mutineers moved to Tahiti but some of them settled on a little island in the South Pacific named Pitcairn. The Island has a population of 50 (as per 2003). The mayor serves as the ruler but the state hasnt been recognized by anyone. However, its the smallest democracy in the world in terms of size.

9. The Grand Duchy of Westarctica Through the Antarctic treaty,the continent of antarctica was split up and given to different countries. Marie Byrd Land is located between areas of New Zealand and Chile. Since it did not have any territorial claim so Travis McHenry affirmed it as an independent country and became the head of the state himself. Although this tiny country introduced its own coins and stamps and sent declaration to the concerned countries but the declarations were ignored. 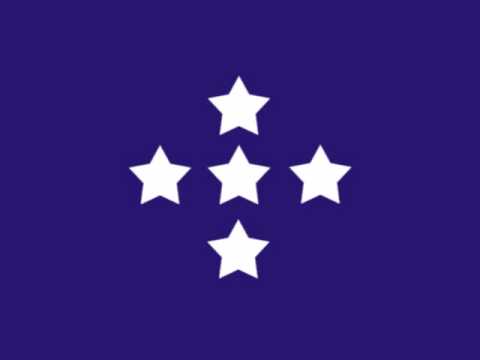 In 1971, Freetown Christiana was established in an abandoned military base deserted in Copenhagen, Denmark. The aim was to build a free society. Freetown has an area of less than a square kilometer and has no police for law enforcement. This is why this micronation is flooded with drug dealers and no criminal record is maintained. Marijuana and related hemps are available in streets easily as this small town is in a state of chaos. 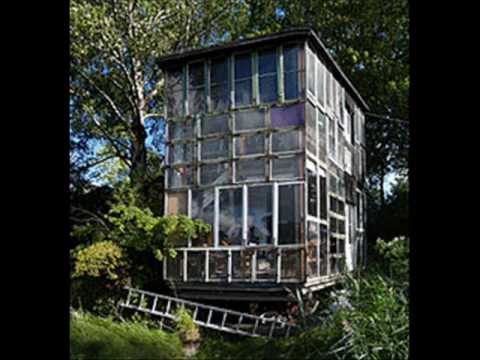