Many advancements and developments were seen in the world of technology during 2012. Advancements in technology played a vital role in nearly every field; cell phones came to the market with lot more features, social media was used not just for social networking but also for other purposes like election campaigns etc. Along with the achievements, some failures were also observed. Here is the list of top 10 technological failures during the last year. Along with the launch of iPhone 5 previous year, a big hype was created around Apple maps but unfortunately, it did not work as expected. Not only the cities were wrongly located but also important landmarks were misplaced e.g. Washington monument appeared immersed in water. Even the CEO of Apple was forced to tell consumers to use Google maps. 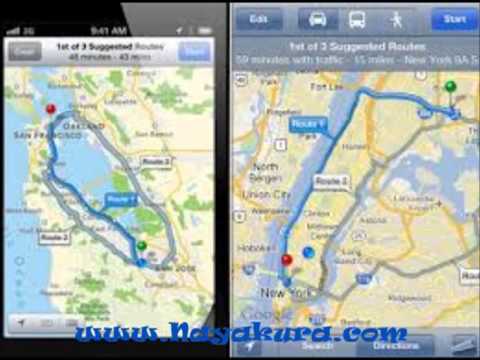 Nowadays everyone has an account on Facebook. Facebook launched its stocks in the market in the month of May. The day started with $38 but instead of rising, it finished on $38. Although it did not fall on the same day but by September, the stocks had fallen to $18 and since then it is struggling to pick up price. Stock is selling for $28 at this time. Nexus Q was launched in June 2012. This device uses android and allows you to stream audio and video. Unluckily, it did not hit the market and Google gave it free to those customers who pre-ordered it. Although the gadget was no more released but the Google Online store Store still lists it as a gadget that is not available.