Coming with fat fender flares, spoilers, body-colored bumpers, and wide 14-inch wheels with outline white letter tires, the Gremlin GT was disappointing at around 120 hp. On the inside, GTs had an aluminum-look dash but the performance really didn’t was that of a muscle car. 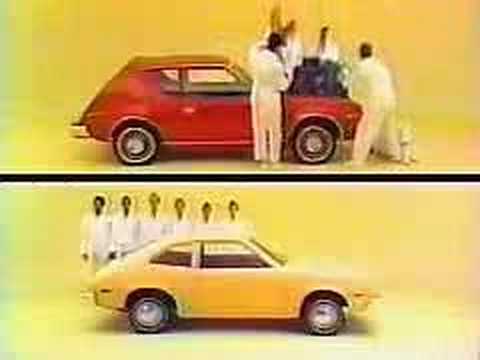 Coming with an HO 2.8-liter V-6 rated at 135 hp, wider 215/60R14 tires, and a “sport” suspension system, it wasn’t a bad package, but Citation was recalled numerous times owing to issues such as locking of rear wheels when applying brakes, causing the car to spin. A car that starred in ‘Back to the Future’ produces just 130 horsepower; you must be joking, right? Nope, that’s right; this iconic car had a V8 producing just 130 hp. It was in no way to be considered a muscle car; in fact it did not even do justice to its legendary role in the series. 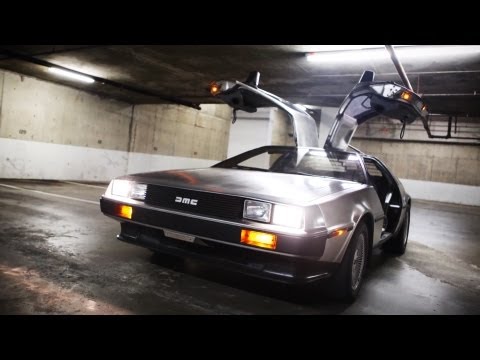