No 6. Charge Your iPod Using an Onion This viral video showed you how to charge an iPod using nothing but an onion and a glass of Gatorade. The pseudo science did make it plausible but it frustrated a lot of people who were made to look stupid by plugging in their devices into veggies. 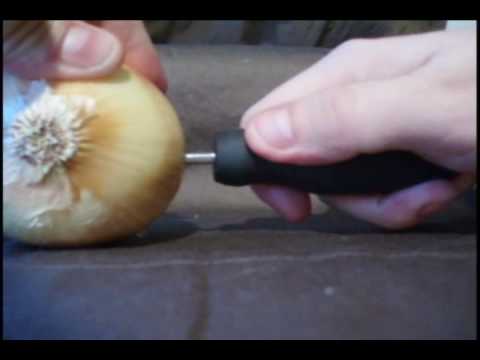 No 5. No Drunken Surfing Well, not the one pictured above though, in 1994 the Congress was supposedly considering a bill that would make it illegal to surf the internet while drunk, or to discuss sexual matters over a public network. The hoax was so believable that it generated a slew of angry calls to congress which prompted Senator Ted Kennedy to issue a statement denying rumors of the supposed bill.

No 4. The Derbyshire Fairy In 2004 Dan Baines of Derbyshire, England created what he told people was the corpse of a “fairy,” and put it up for sale on eBay and on his web site. This convincing prank resulted in his site getting over 20,000 visits in one day but he had to reveal that it was all a hoax. But fairy-believers would not take that with one person telling him “to return the remains to the grave site as soon as possible or face the consequences.” 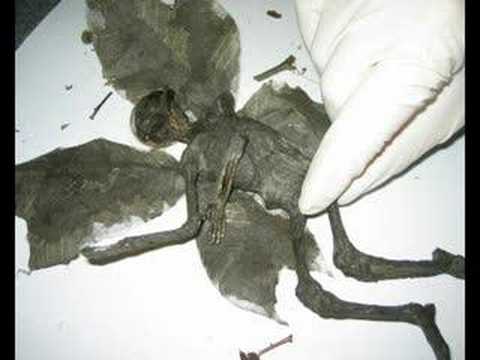 No 3. Hercules the Dog This hoax began in 2007 with this fake photo which was purported to be of the world’s largest dog. The email said “Hercules was recently awarded the honorable distinction of Worlds Biggest Dog by Guinness World Records. Hercules is an English Mastiff and has a 38 inch neck and weighs 282 pounds.” His owner Mr. Flynn says “I fed him normal food and he just grew.” Well yeah, believable.