2011 is an exciting time to be alive and living your life. Day after day there are discoveries that justify the science fiction movies and the trend does not seem to be slowing down. Not a day passes when fictional technologies aren’t translated into facts of the real world. Today we take a look at 10 such discoveries or inventions that will make the coming 10 years mind blowing. Take for example bionic hand controlled by brain signals that allows people without fingers to have fully functional hands that can pick up and handle delicate objects. This surgery-free hand is controlled completely by brain signals. Even today, Touch Bionics, the company that produces the Pro Digits hand, is able to install the hand complete with “living skin,” a plastic covering resembling human skin, for under $50,000.

The filthy rich countries of the Arab world are now focusing on other areas to earn money as the oil runs out and Saudi Arabia is particularly investing billions in the field of biotechnology. With so much money involved only new exciting aspects are to emerge with Jeddah already housing the largest Biotechnology facility in the Middle East. Dubai has lately been the hub of all that is spectacular and exciting and this includes Architecture. It is already a champion in the tallest building competition and there still are plans for some of the most exotic buildings of time. The proposed Revolving tower is one such example which will be made of 59 independently rotating modules/floors so that inhabitants will have a constantly shifting view of the outside world. Each floor will rotate at approximately 6 meters per minute so that the inhabitants will not notice the movement. The independent rotations will also give the building an ever-changing exterior that can warp into very complex designs.

This design is sure to pave a optimistic path towards more complex and challenging designs in Civil Engineering and Architecture. 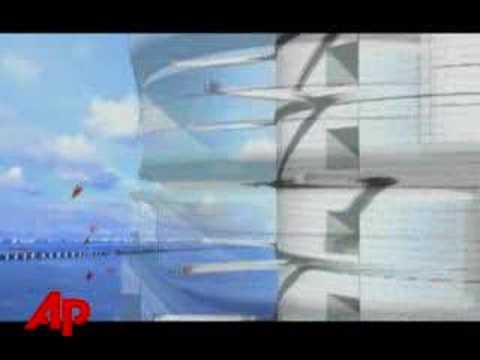 Ray Kurzweil, a U.S. computer expert predicted in 2008 that computers will have the same intellectual capacity as humans by 2020. With nanotechnology on the horizon, this is a real possibility. The fact that the transistor count will keep on increasing (using nanotechnology) despite the eventual failure of Moore’s law is testament to the belief that computers will be more capable than the human brain sooner than you know it.
One other area of research is the use of computers directly through your brain using implants. Intel is on it so expect good results soon. 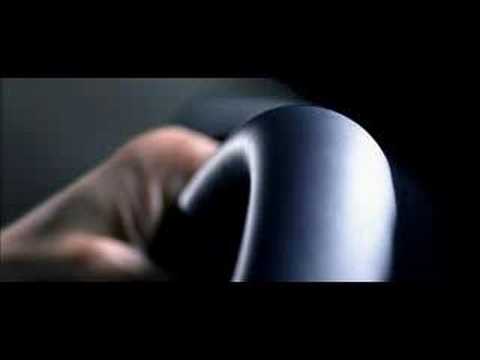 With ‘Green’ being the word of the century, it will only be green fuels that will make big in the future. And of all the contenders, electricity is the most promising. Hybrid vehicles are already on the roads in significant numbers and this trend is definitely going to catch on.
With Toyota, Ford, Mercury and Honda among numerous others going full-on in the hybrid car arena, nothing but good is expected. Even today you can buy a fantastic hybrid vehicle for as low as $20,000.